I was asked to put a letter in a time capsule for my great nephew. I reflected over the near 40 years I have been working on chronic pain and my wishes for 2034. The treatment of neuropathic pain is an issue in which breakthroughs have to occur. I suspect genetic manipulation of gene  activation levels (especially in the spine) could play a role because otherwise, up to now, treatments have failed to work well. 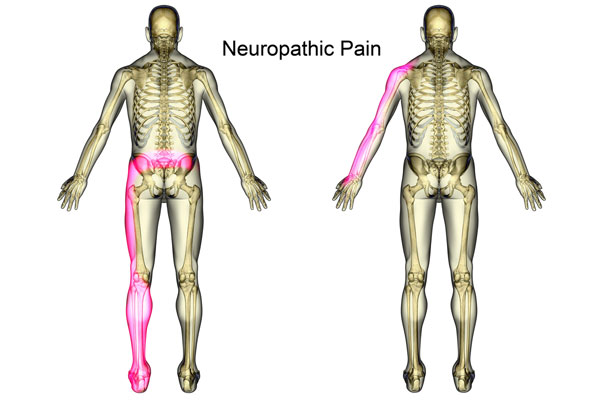 This entry was posted in neuropathic. Bookmark the permalink.