Sore Pubic Joint – Osteitis Pubis How Does One Treat It? 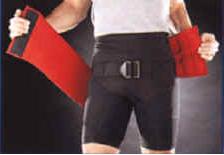 From: http://bracesupport.com/compress/pelvic-shorts.htm
though I am sure there are plenty of other sites

McKim K, Taunton J. The Effectiveness of Compression Shorts in the Treatment of Athletes with Osteitis pubis. NZJSM 29:70-73

“VAS scores for pelvic and groin pain were significantly reduced while wearing compression shorts during exercise, however no improvement in athletic performance was noted.” 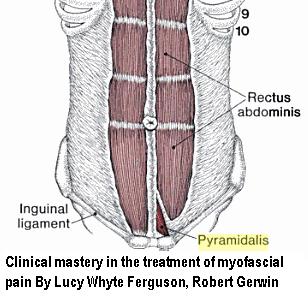 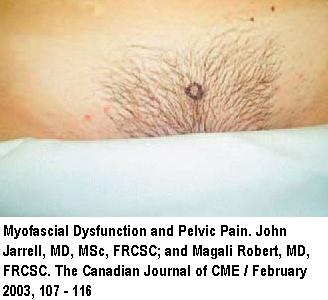 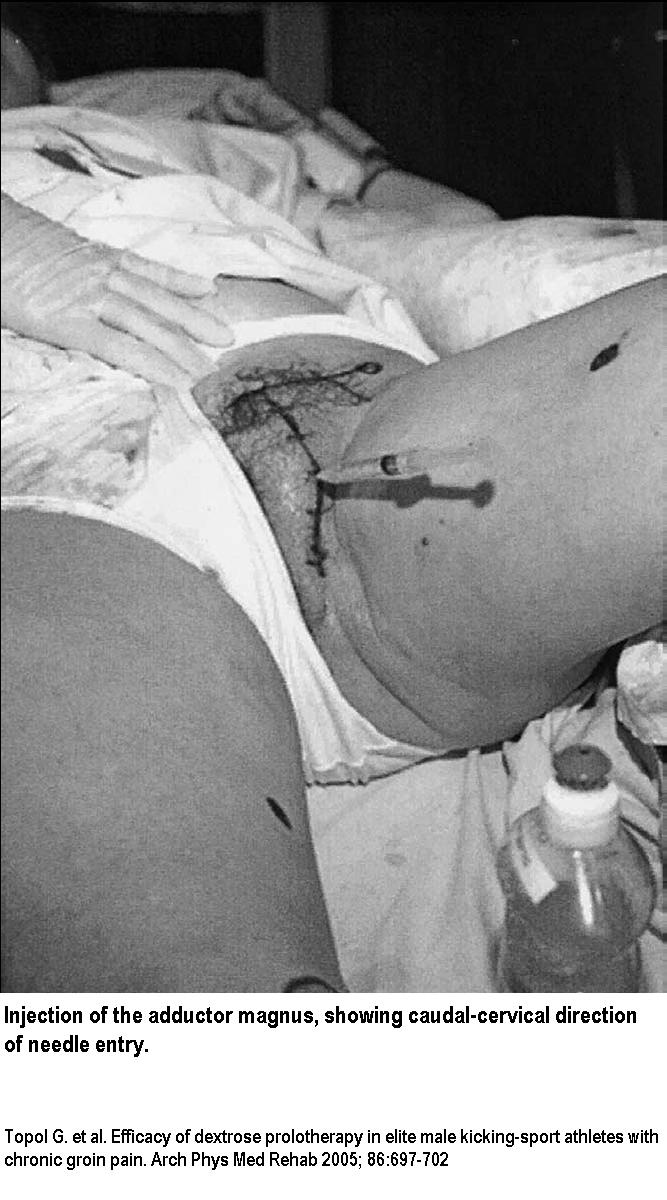 Scrotal bruising and intermittent swelling only side effect.

Comment – I have never had to go beyond steroid injection. The prolotherapy seems intensive but if you are desperate, it works.

Addendum – neagtive steroid case where instability may have been more an issue
Pain Med. 2011 Nov 14.  [Epub ahead of print]
A Retrospective Study on the Efficacy of Pubic Symphysis Corticosteroid Injections in the Treatment of Pubic Symphysis Pain.
Fitzgerald CM, Plastaras C, Mallinson T.  abstract here

A 2014 study confirmed that IV pamidronate (a bone building IV med that works on the bone edema that is often presents) can work well if given at least 3 times in my opinion:
Treatment of Resistant Osteitis pubis with Pamidronate
http://painmuse.org/?p=3857

Addendum:
A severe post pregnancy case was treated with a spinal stimulator:

Any other treatments or comments?

This entry was posted in groin pain. Bookmark the permalink.

10 Responses to Sore Pubic Joint – Osteitis Pubis How Does One Treat It?