DHEA – for Depression in Elderly – Seemed Like a Good Idea..

Antidepressants are poorly tolerated in elderly and DHEA, found to be low in elderly, has been found to help with depression. I suspect part of its effect is through androgen stimulation as some is converted to such.  I have patients order DHEA from USA and have it sent C/O my office as I thought it would legitimize its import.  Had a visit today from 2 men from Canada Customs who made it clear that wasn’t so.

Some literature on antidepressant effects: 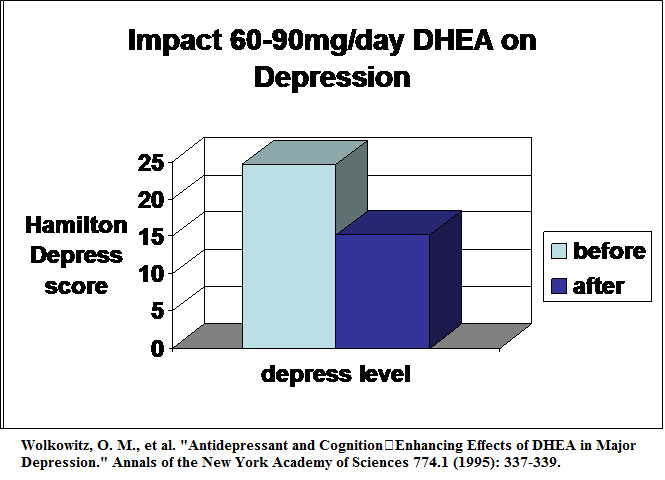 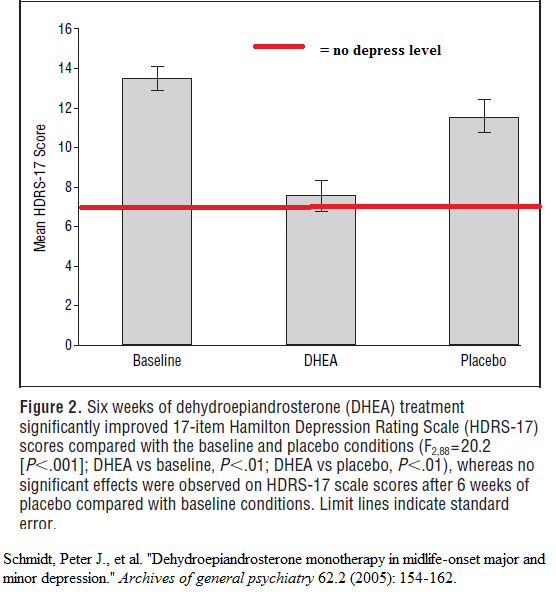 Annoyingly, could not find any other studies except in HIV subjects. – There is no money in researching a generic drug…

Classifies it for use in mild – moderate MMD depression, third line.

Comment – I use it in milder cases in the elderly. Getting it from USA is much cheaper than getting it compounded. I use 100 mg tid and found it helpful without side effects. Now, that option in Canada, has been eliminated. Don’t customs people have elderly parents who could maybe need this?

This entry was posted in Depression, Drugs. Bookmark the permalink.