Study suggests dizzy whiplash and widespread pain cases could respond well to middle ear grit repositioning measure.  This is being able to see way outside the box… 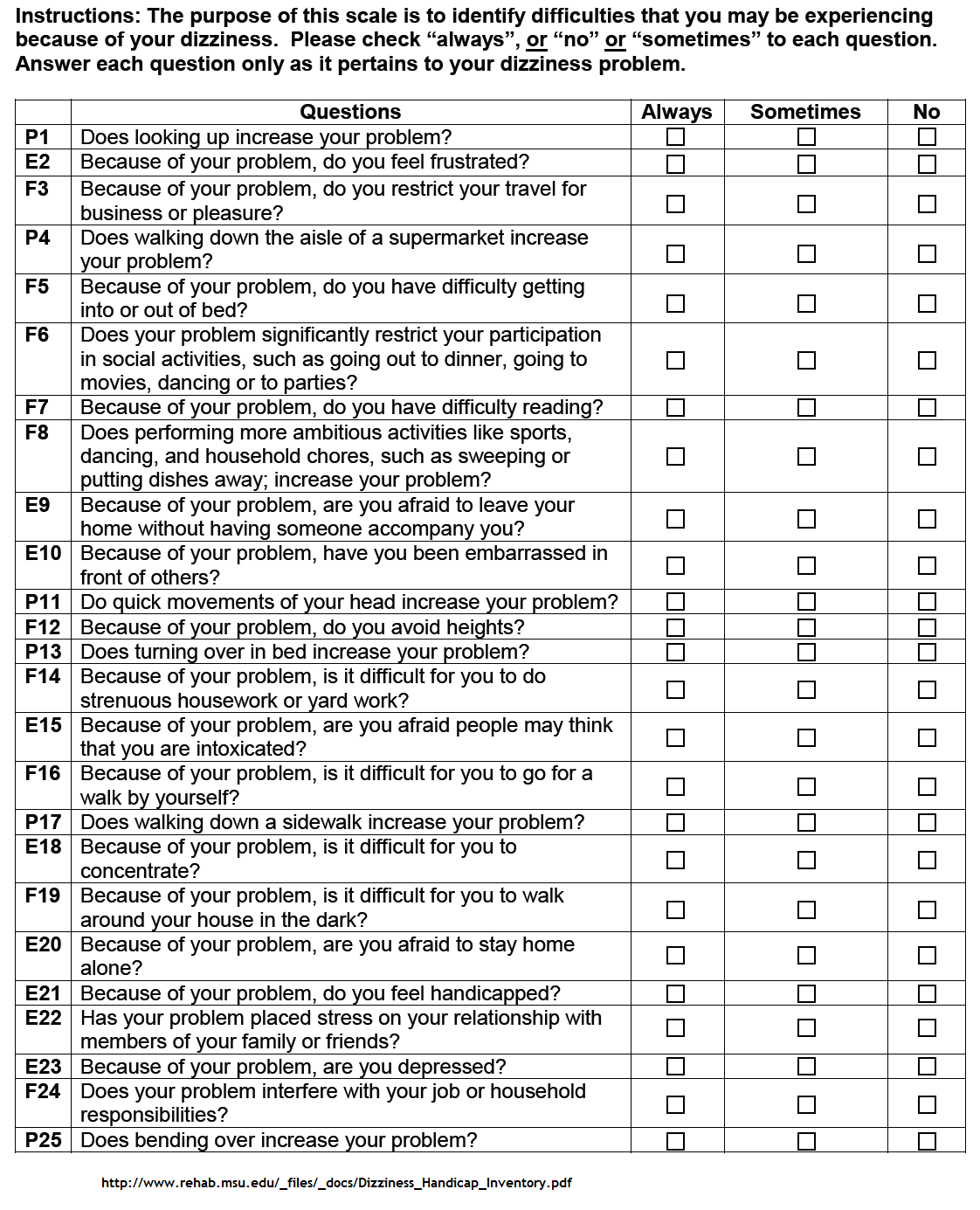 1) specific history of vertigo or dizziness provoked by acceleration/deceleration

“Because of the possible long latency before nystagmus was evoked in some patients, they were kept for 2 min in each position during the diagnostic procedure.”

The head was held in each position as follows:

5 or more repositoning sessions were necessary

Comment – this would suggest that among dizzy FM/whiplash/TMJ patients 1/2 could be much better with this treatment. Unfortunately, author built own chair so you cannot get one off ebay… pandora soldes pandora soldes

This entry was posted in Fibromyalgia, Manual Med, Neck, TMJ. Bookmark the permalink.