What Can One Do For Low Glutathione Levels?

Gluthathione levels decrease by 10-15% per decade – what can one do to help this anti-oxidant? 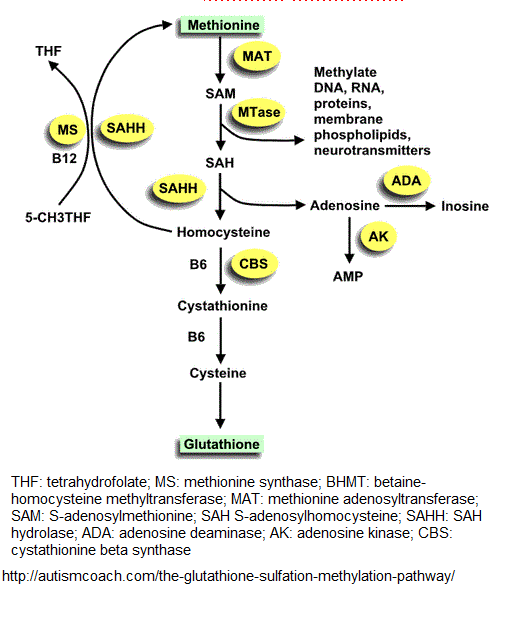 Method of treatment of glutathione deficient mammals . Its patent is  for N acetyl cysteine and alpha-lipoic acid regulation of glutathione levels. It mentions many benefits but is vague on that.

oddly, glutathione levels in blood did not change: 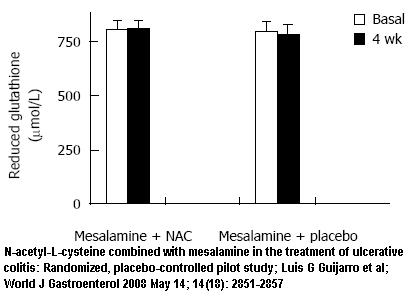 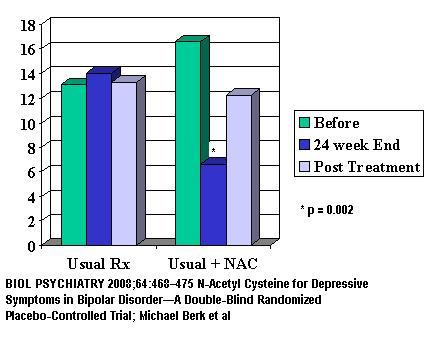 Should be noted that following stopping NAC, there was no persistent benefit as you can see from post treatment levels so any glutathione induction is not persistent.
There was a study of NAC use in Schizophrenia: 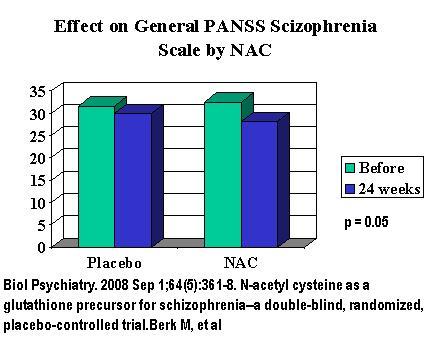 ok – you can see an effect but I don’t think it’s “moderate”. However, their group was a refractory one. Their comments were:

“While the mechanism of action of NAC here is unproven, it is unlikely that NAC acts at a receptor level, and the delayed benefits, as well as the possible effects on akathisia, support a potentially neuroprotective mechanism. The loss of treatment benefits shortly after discontinuation may be important for clinical use and for understanding the mechanisms underlying efficacy. Glutathione undergoes rapid biochemical turnover.
Given that a genetic diathesis cannot be altered by NAC treatment, the benefits of glutathione supplementation would be expected to wear off rapidly once the precursor is stopped. The relatively slow onset of some aspects of benefit may be related to the need to reverse years of accumulated oxidative and neurochemical changes.”

NAC has some effect on Chronic bronchitis – its effect size as per below: 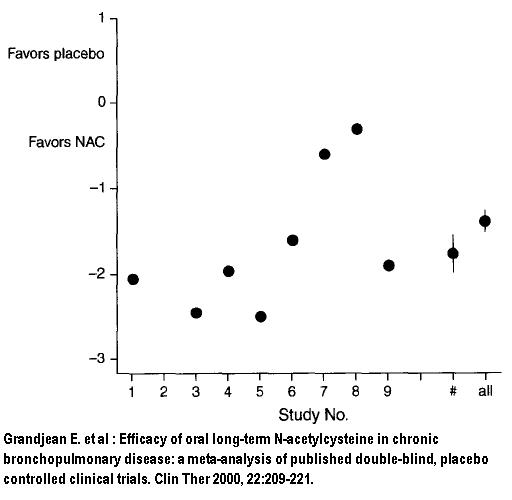 What about muscle pain?

However, it may only work in people who are in reasonably good shape to start with:
“NAC did not improve performance of nontrained individuals during near-maximal cycling exercise (73).”
73. Medved I, Brown MJ, Bjorksten AR, McKenna MJ. Effects of intravenous N-acetylcysteine infusion on time to fatigue and potassium regulation during prolonged cycling exercise. J Appl Physiol 96: 211–
217, 2004.
What about prolonged use of NAC:
“Regular NAC consumption would oppose ROS and RNS signaling and might interfere with exercise training in young, healthy individuals. In contrast, aging and chronic inflammatory disease are associated with persistent states of oxidative stress (40). Long-term support of glutathione regulation
could be beneficial under such conditions. For example, Hauer and associates (43)

found that exercise training was more effective in improving strength in old individuals (>65 yr) that received NAC (1,800 mg/day) for 6 wk. Overall, long-term glutathione support is a vexed concept. We have few data on the effects of prolonged NAC supplementation, and the physiological responses cannot be predicted.”
Comments – Seems to be of benefit in acute conditions – but not so much on chronic. NAC doses varied from 400 – 1800/day; 400 is now recognized as the bare minimum dose so better 600-1800.

L Acetyl cysteine is on our drug plan:

a patent in 2007 contends that it takes a combination of NAC 600 mg/day( 1.5 mls twice daily) plus 2 other agents to be sufficient to help COPD:

Ansorge, Siegfried, et al.
Use Of At Least One Effector Of Glutathione Metabolism Together With Alpha-Lipoic Acid For The Treatment Of Chronically Obstructive Lung Diseases.
U.S. Patent Application No. 10/584,072.
https://patentimages.storage.googleapis.com/0c/fd/e0/11cf08211a3d5a/US6495170.pdf

This entry was posted in pain mechanisms. Bookmark the permalink.

One Response to What Can One Do For Low Glutathione Levels?