Medial Knee Pains – in Adductors – What Can You Do?

Pain and spasm on the inside of the knee in adductors is not uncommon – – especially in the heavy set with stairs. A brutal stretch massage can relieve but takes effort and willingness of subject to deal with the pain. 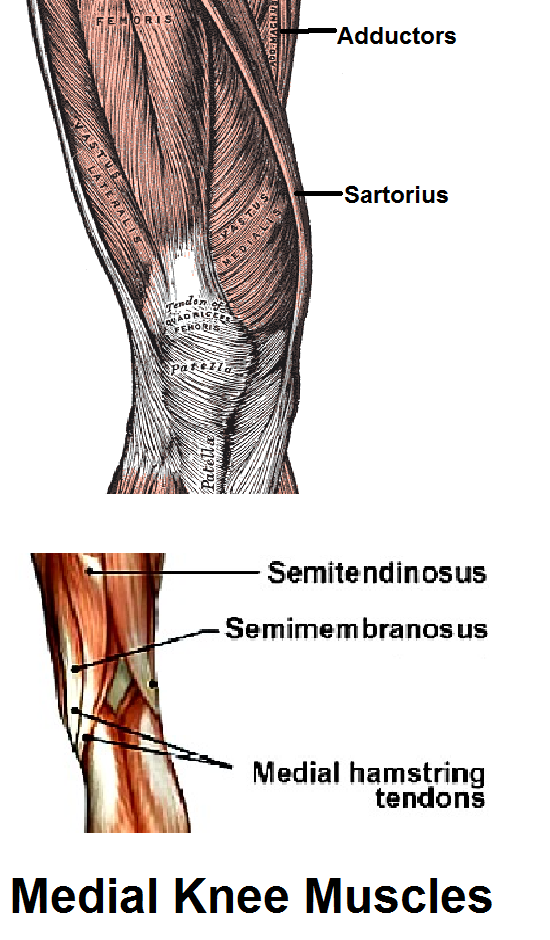 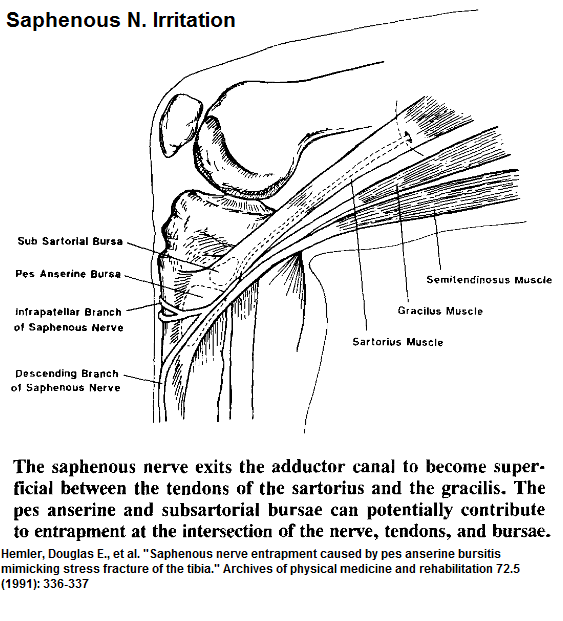 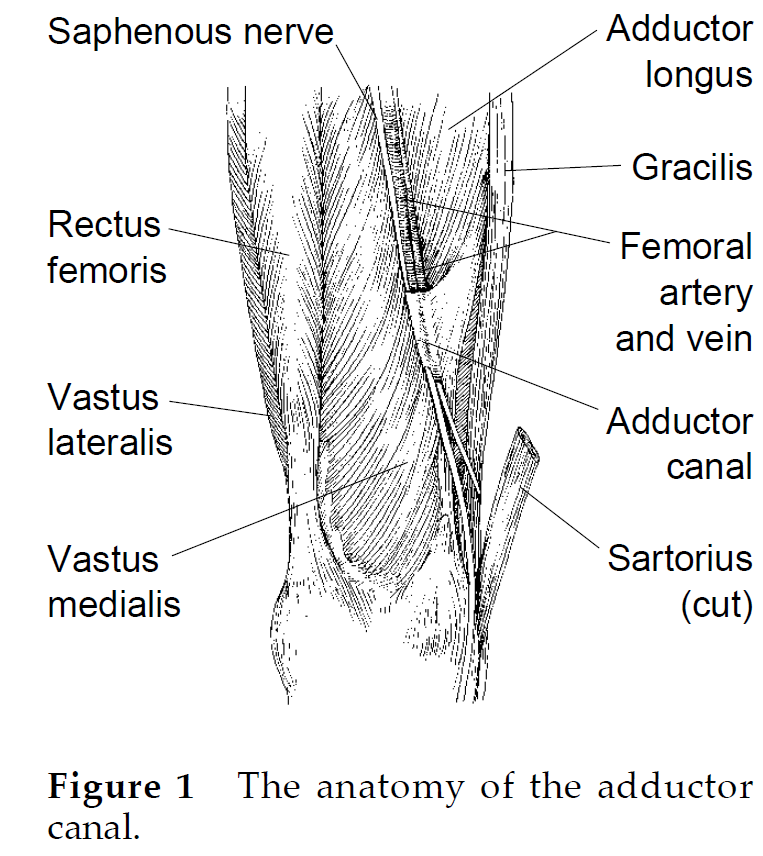 Technique I use is a brutal form of myofascial release.

Interestingly, gentle stretching with kinesiotaping might do the same: 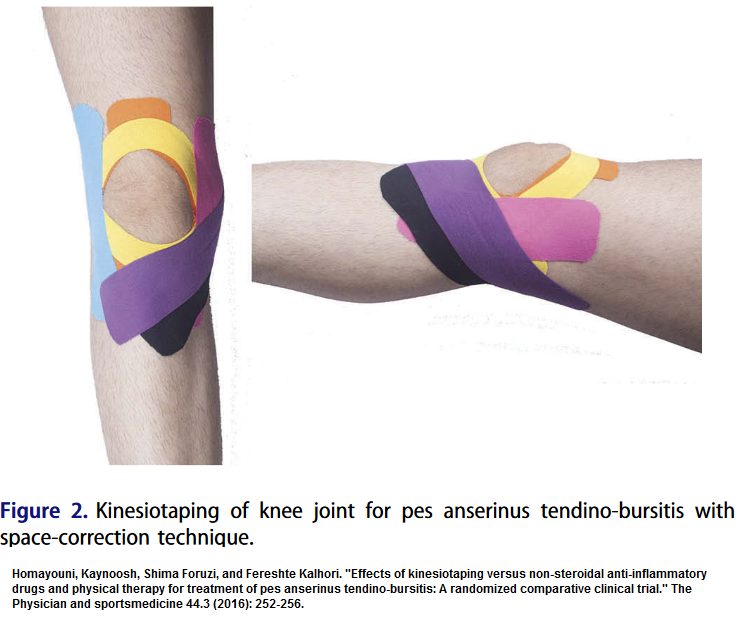 “As shown in Figure 2, the space-correction (lifting) technique was used to create more space directly above the area of pain and swelling. The increased space created reduces pressure by lifting the skin away from the injured site. Kinesiotaping was repeated three
times with a 1-week interval.” 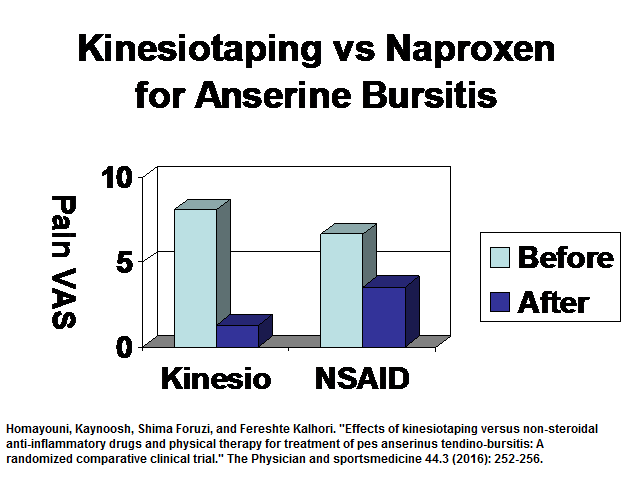 Unfortunately, doing stairs will reactivate it..

This entry was posted in Knee. Bookmark the permalink.