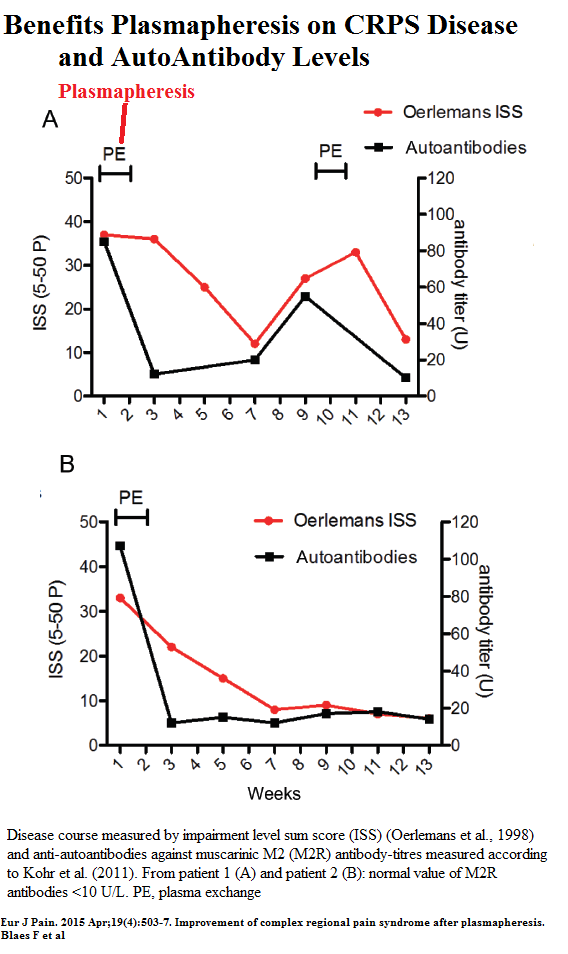 Mechanisms of CRPS were summarized as

I know it is easy to offer suggestions in hindsight but could use comments on whether they would be helpful:

One example of a block was this poster abstract that found continuous Infraclavicular block better than axillary:

Continuous block of the brachial plexus through infraclavicular approach in CRPS type II of the upper extremity
The Journal of Pain, Volume 9, Issue 4, Supplement 2, April 2008, Page 26
M. Maroof, O. Ahmed, H. Usmani, R. Khan, M. Ahmed, S. Maroof
(201)
Chronic regional pain syndrome is a complex neurological disease that often follows trauma or surgery. There are various treatment modalities for this disorder. Continuous infraclavicular brachial plexus block along with catheter placement is a technique that can produce dramatic relief in patients suffering from chronic regional pain syndrome (CRPS). A 30 years old male patient presented in the pain clinic of the Department of Anaesthesiology, with the complaints of pain in the left upper limb following a gunshot injury 2 months back. Pain was very severe, burning and continuous in nature with a score of 1 on a rupee scale (0 – no pain, 1–maximum pain)and used to get aggravated on movement,superficial touch and was not relieved by pain killers . Initially the pain was local- ized to the left arm but gradually it involved whole of the left upper limb. His left upper limb was cold, livid, swollen, range of motion was severely impaired and trophic changes of skin were clearly visible. As a treatment modality , initially a stelliate ganglion block was given, twice on alternate days using 10 ml of 0.25% bupivacaine. The patient re- ported reduction in the intensity and severity of pain and after 3 days the patient was given a continuous infraclavicular brachial plexus block using 0.25% bupivacaine at the rate of 5 ml/ hr and was advised a combination of oral tramadol and paracetamol on SOS basis ,with the advice that the dose should not exceed more than 4 tab / 24 hrs. The patient was reviewed after four weeks in the pain clinic, there was a marked reduction in the intensity of pain with a VAS score of 4/10 scale

Point is made that nerve blocks are considerably safer than sympathetic blocks though they were talking about catheter infusionsTolba, R., Badr, R., Guirguis, M., & Soliman, L. M. (2015).
Pediatric Continuous Brachial Plexus Catheter for a Case of Complex Regional Pain Syndrome (CRPS).
Open Journal of Anesthesiology, 5(01), 1.
http://www.scirp.org/journal/PaperDownload.aspx?paperID=53071
“catheter infusion of local anesthetic is a valuable method of reducing
pain in severe cases of upper extremity pediatric CRPS and may be safer and more effective than other invasive measures, such as sympathetic blocks and epidural catheterization.“ 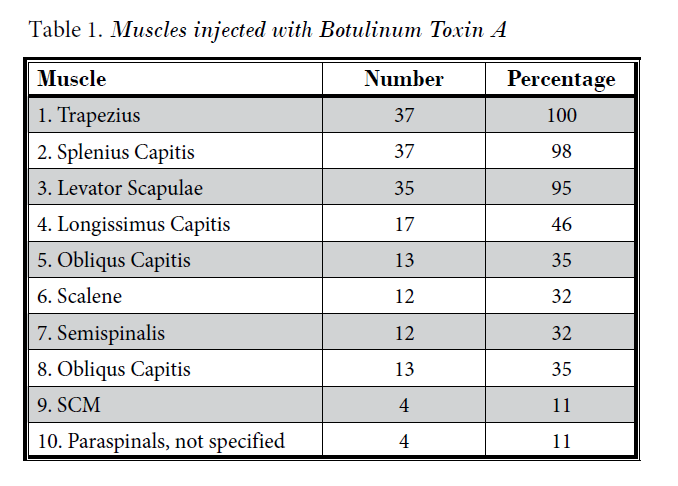 An excellent review of treatment options comes from a recent article written by a Toronto doctor who went thru CRPS. One regret seemed to be not taking sympathetic blocks earlier. One of the successes was ketamine given at bedtime orally – something I has not gotten into. the king of options is to get IV prolonged IV ketamine treatments available through ? Dr. Robert J. Schwartzman
https://www.drexelmed.edu/Home/AboutOurFaculty/RobertSchwartzman.aspx

Pain is one of the primary features of CRPS. The optimal treatment regime is not yet established for CRPS and many patients have no effective method of relieving ongoing pain. Single low dose (0.5g/kg) intravenous immunoglobulin (IVIG) has been shown to be effective in some patients. 1 We aimed to investigate the effects of repeated home administration of immunoglobulin (SCIG) on pain, QoL and function. Three patients (2 female) who responded to single-dose IVIG 4-5 years ago 1 participated in a prospective open case series. Duration of CRPS ranged from5-6 years. Pain intensity (0-10NRS) during screening was between 6 and 7. Initially, each received a single dose of IVIG (1g/kg in patient 1 and 0.5g/kg in patients 2 & 3). Patient 2 did not achieve >45% pain reduction following IVIG and was discharged as per protocol. Patients 1 & 3 experienced >45% pain reduction and continued in the study, self administering SCIG weekly at home. The initial SCIG dose for patient 1 was 1g/kg/month, reduced to 0.5g/kg/month at 6 months and to 0.25g/kg/month at 9 months un- til 12 months. Patient 3 administered 0.5g/kg/month for 3.5 months. Both re- corded pain and sleep daily and QoL and functioning monthly. Clinical and psychosocial assessments were conducted bi-monthly. Patients 1 & 3 reported sustained and stable pain reduction of >70% over their study periods. QoL and daily functioning improved (0.4 & .35 Quali gain on the EQ5D, and reductions on the Brief Pain Inventory reductions 7.7 and 6.1 at baseline to 1.4 and 0 at 12/3.5 months respectively). In two patients, SCIG treatment dramatically reduced symptoms of longstanding CRPS, improved QoL and function, without apparent development of tolerance. Low-dose SCIG home-application may be viable option for current  IVIG responders.The lowest effective dose has yet to be established. (1. Goebel et al., Ann Int Med, 2010.)

Pulse radiofrequency has been tried to dorasl root ganglion in case of post polio with success:
Apiliogullari, Seza, et al.
“Pulsed Radiofrequency of Dorsal Root Ganglia for the Treatment of Complex Regional Pain Syndrome in an Adolescent with Poliomyelitis Sequel: A Case Report.”
Pain Medicine (2015).
http://onlinelibrary.wiley.com/doi/10.1111/pme.12710/abstract?deniedAccessCustomisedMessage=&userIsAuthenticated=false

Comment – once established, CRPS is horrible to treat and requires multidisciplinary approaches. The best way is to prevent it.

2) Lady in 20’s with suspected scaphoid fracture.  Despite cast not being too tight, complaints of excessive arm and medial hand pain. Injected local on either side axillary artery and pain melted away. Hasn’t returned so suspect got better. – started on Vitamin C 500 mg twice daily

Spinal stimulation is also a measure for CRPS. One of the early users was Dr. Kumar in Regina. He maintained that he got best results when implanted early (<6 month I think). Talked to another neurosurgeon speaker about that and he did not know that – probably because he doesn’t see many that early. Thought is, that it maybe should be a first resort, not a last one