Various measures have been used for trapezius tip pains but they keep coming back. Now it’s confirmed the neck is a player. 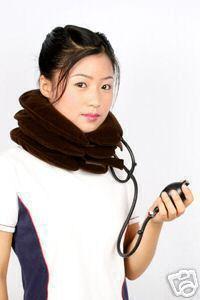 “Half of the patients in the experimental group, but none of the control patients, reported being completely pain free 1 month after the injection.”

Comment – I think this is very exciting and explains why studies attempting to treat shoulder tip pains by local treatments all fail – It’s coming from neck in 1/2 of cases. Injecting local into area can kill if needle threads an external spinal artery called a radicular artery. Particulate material in steroid injections, by itself, can cause a stroke if gets stuck in a spinal vessel as well. I have been trying injection of plain Botox with results. michael kors handtasche sale michael kors handtasche sale

This entry was posted in myofascial pain, Neck, shoulder. Bookmark the permalink.