I get the impression some car accident victims get an eye rolling response to claims of multiple injuries. Here’s an example of low back and upper thoracic (high chest) back fractures while wearing a three point seat belt. 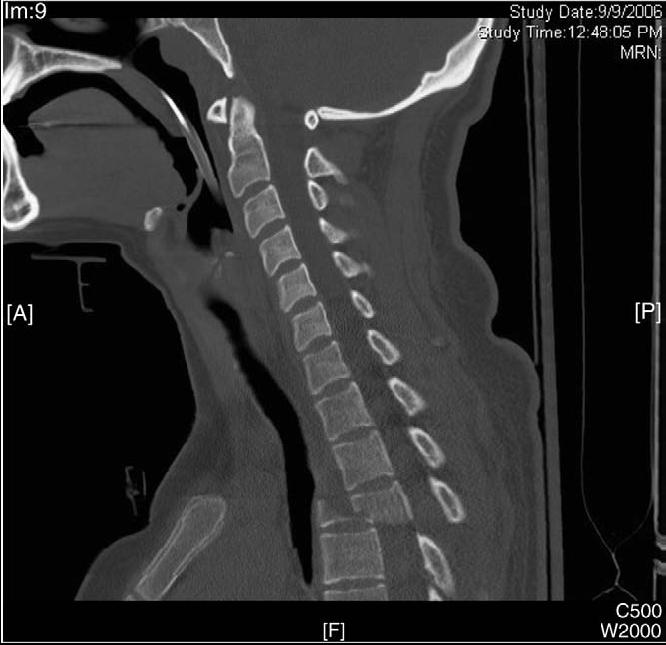 I remember telling  a car insurance doctor that my patient had a piriformis problem following an MVA and getting a “that doesn’t happen” laugh response. Fortunately, I had a reference from Travell and Simon’s book that noted it happened in ?10% cases and to his surprise gave him the phtocopied reference on the spot. This is the sort of thing MVA victims are up against.

This entry was posted in Insurer issues. Bookmark the permalink.