Nasal Neuralgias – What to Do

A Nose pain issue with pain out of control could represent a nasal neuralgia with  a treatable injection regimen. 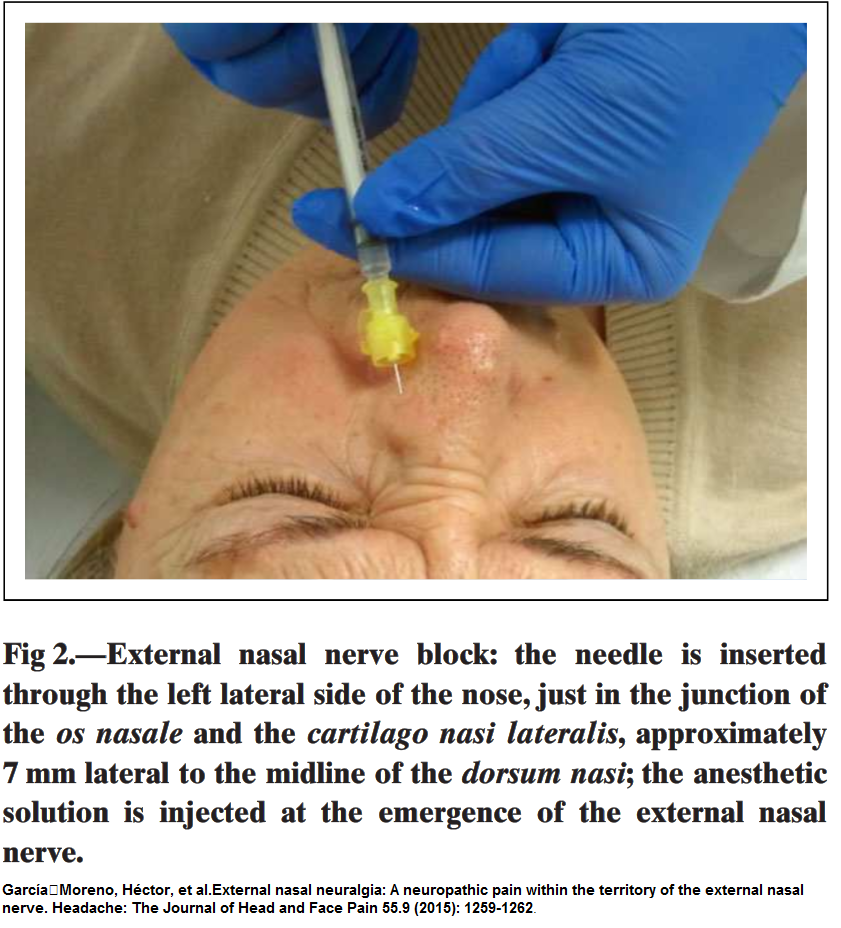 Another naso-facial neuralgias written up: 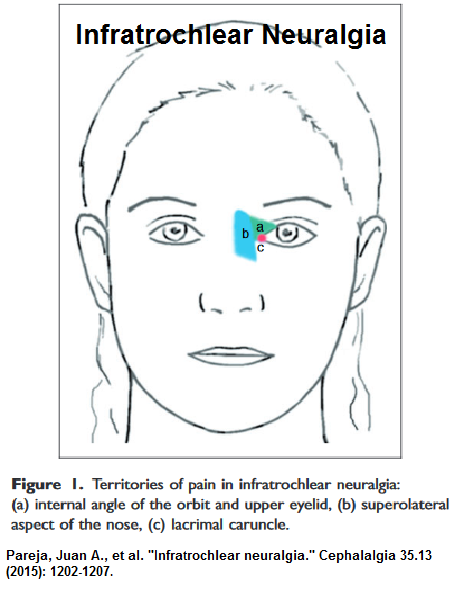 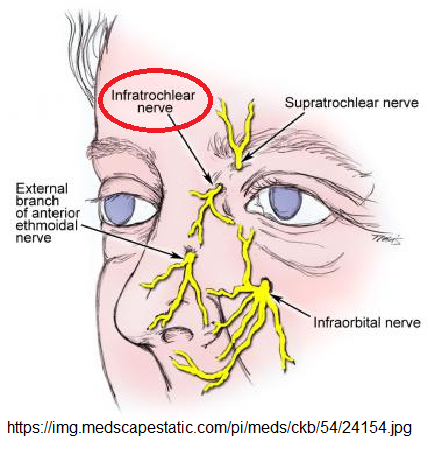 Tests they thought relevant were:

Location fixed to one of 3 locations: 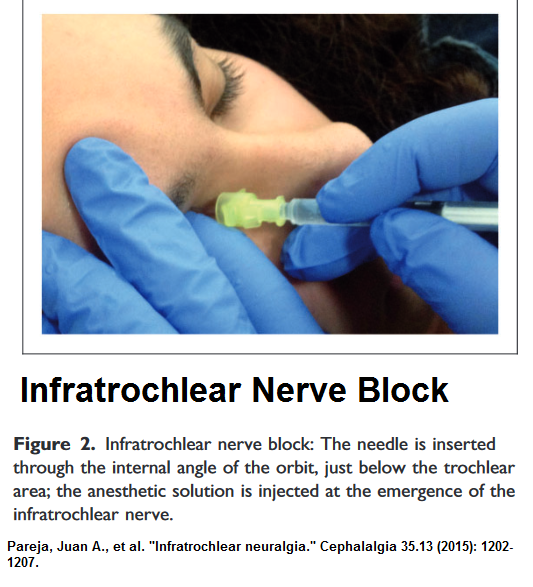 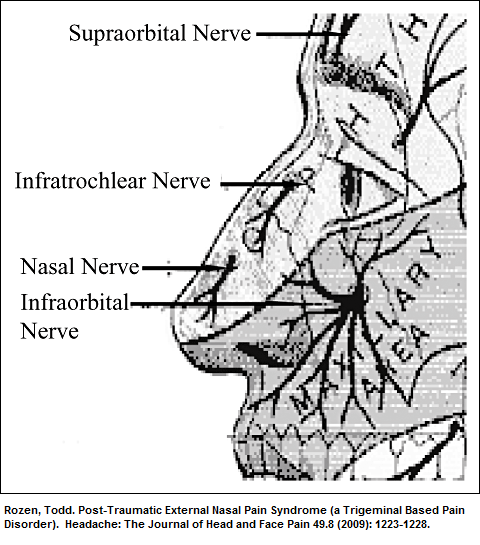 3 –  lady with pain and sensitivity whole nose  after an assault. –

Point here – I find botulinum injections in neuropathic pain softens up the nerve to blocks especially treatment with semineurolytic agents like 5-10% lidocaine.  So just expecting botulinum to work is too much to expect but a combo use gets good results.

Goes to show that perseverance pays off

This entry was posted in ENT, neuropathic, Uncategorized. Bookmark the permalink.