Neck Pains and Widespread Problems like Fibromyalgia(FM) – When and Where To get an Upright Flexion/Extension MRI..

The only traumatic cause of Fibromylagia is Motor Vehicle Accidents .  see Fibromyalgia Is Only Induced by Motor Vehicle Trauma ?Whiplash Disease
Makes one think whiplash and neck damage are involved in FM. Neurolgical findings of neck spine damage (cervical myelopathy) are not uncommon in FM. So when does one decide to go ahead and have that looked into?

Neurological symptoms are common in FM: 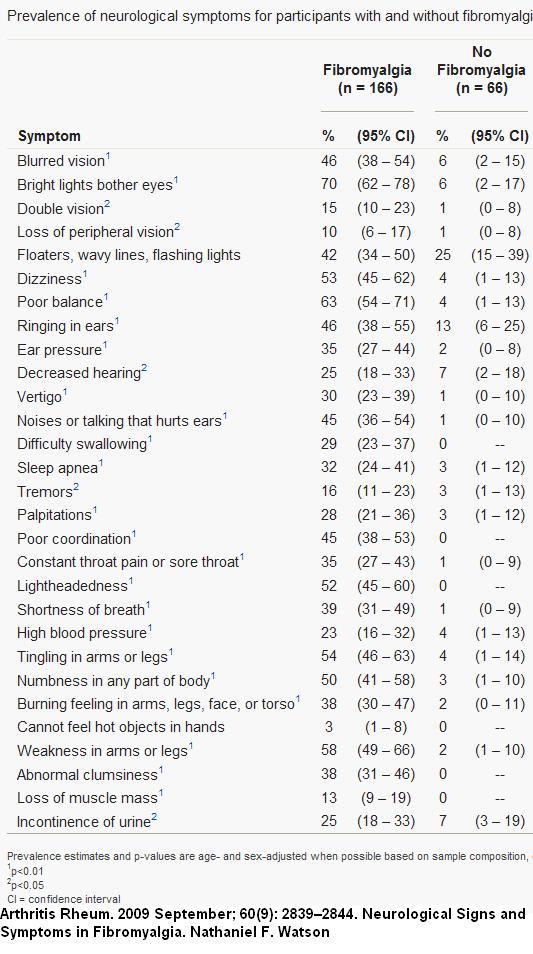 Most important finding in my opinioin, would be finding there are symptoms that occur in arms or legs when the patient flexes or extends head. Some doctors sluff this off as being only  folding of the longitudinal spinal ligament and of no consequence but I doubt that.

For important signs, he found: 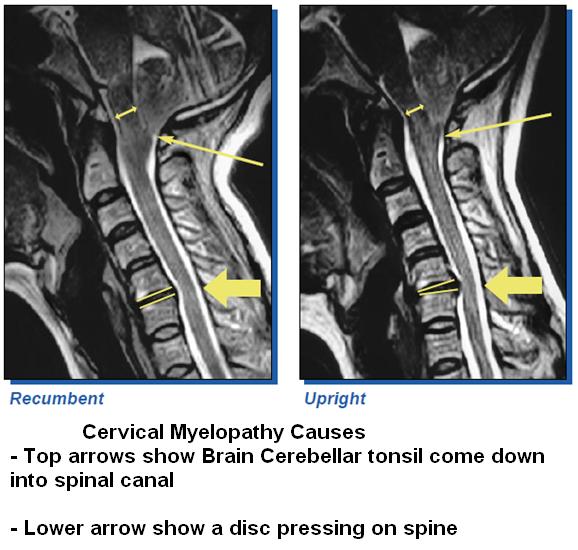 Comment – This seems to be potentially a real issue if Fibromyalgia and widespread pain. If your symptoms are made worse by neck flexion or extension and you have other symptoms like:

– consider getting an upright MRI in flexion or extension.

Question is where do you get it done? I am having one patient travelling to Las Vegas because it is of good quality and cheaper than Kamloops. I will report back about that…

This entry was posted in chiari syringomyelia, Fibromyalgia, Neck. Bookmark the permalink.

One Response to Neck Pains and Widespread Problems like Fibromyalgia(FM) – When and Where To get an Upright Flexion/Extension MRI..