Article in Press confirms a previous study finding Murine Leukemia virus in majority of cases of Chronic Fatigue. Previous study researchers contended they found just as much virus in cases of Fibromyalgia which strengthens concept FM and chronicc fatigue could be spectrums of same disease. 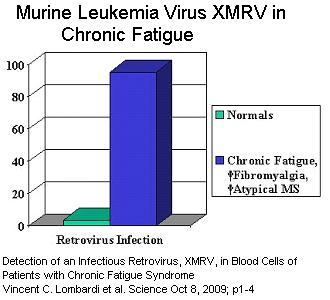 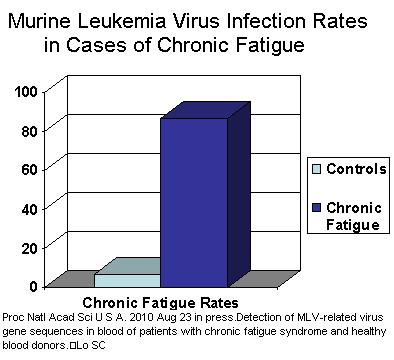 Comment – the rates are astoundingly high and it is hard at this point to ignore. Victim of chronic fatigue have not been able to give blood and there is a call for treatments to be promoted – I discussed the some in a previous post:

This entry was posted in chronic fatigue, Fibromyalgia. Bookmark the permalink.